After half a day in Dublin, we headed west. With an overnight in Limerick, the next morning brought us to Galway for a few hours before catching the ferry to the Aran Islands.

It was a casual morning, with no agenda. We wandered the streets of the old city, popped into a museum, checked out some ruins before piling back into the car.

In the Middle Ages, Galway served a port city and prospered off of its bountiful trade. Today, it’s a sleepy albeit charming city that offers a hint of its important history. 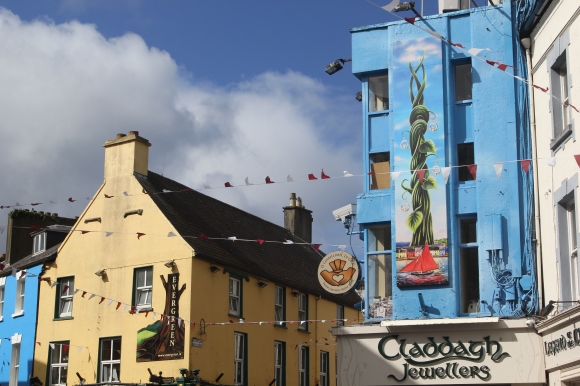 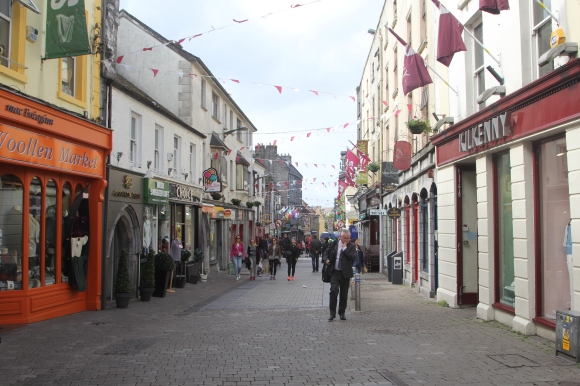 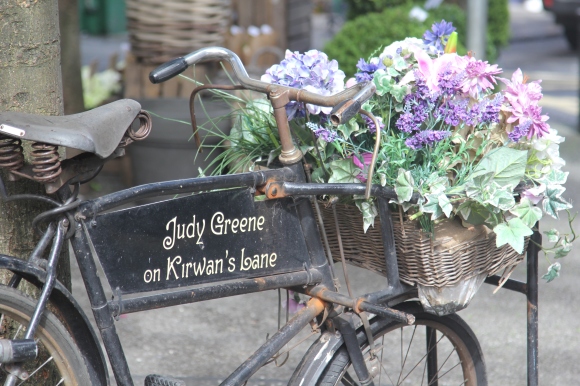 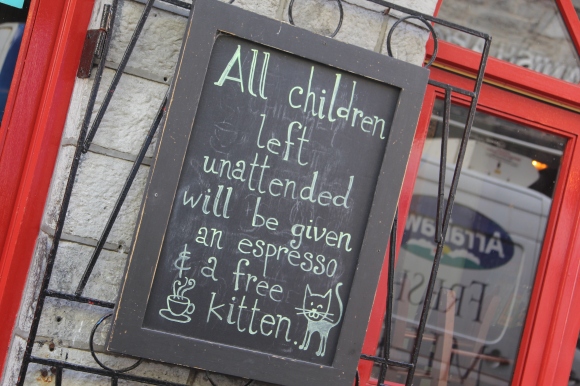 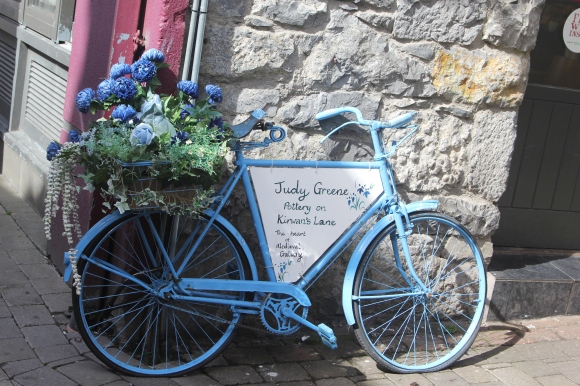 In the Middle Ages century, Galway was a walled city. Today, the most famous remnant is the Spanish Arc near the River Corrib. We took some pictures before popping into the nearby Galway City Museum. 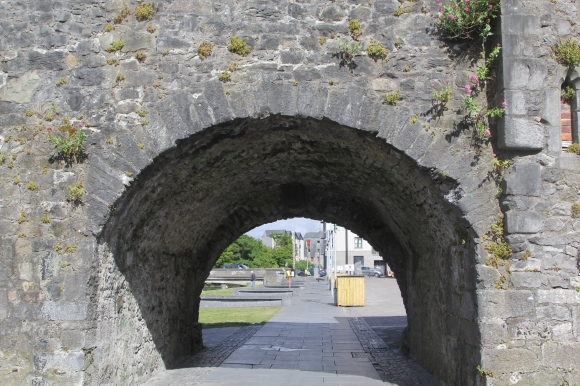 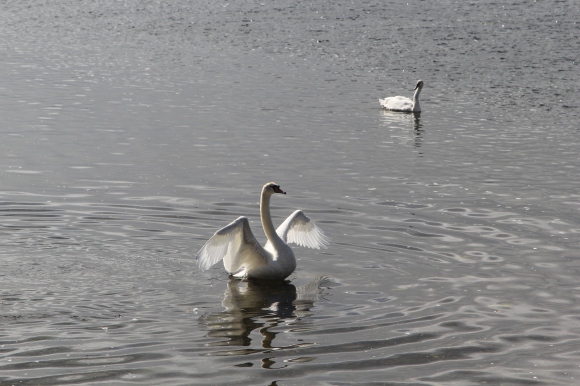 If you want a further taste of the medieval city, you can check out an indoor archeological site called The Hall of the Red Earl. The site shows the remains of an old municipal building that was used to collect taxes, host banquets, and issue justice. The hall was abandoned in the 15th century when Galway’s famous 14 Tribes captured the city. Over the centuries, it was built over and disappeared from public sight until 1997. 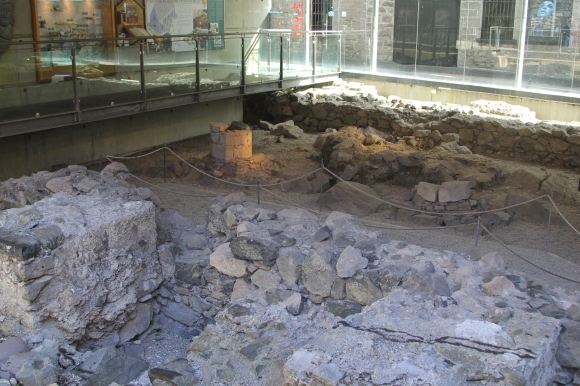 Perhaps the strangest ruin of all is the Shoemakers Tower, which can now be seen inside Eyre Square Center. Yes, that is a 17th century tower inside a mall. 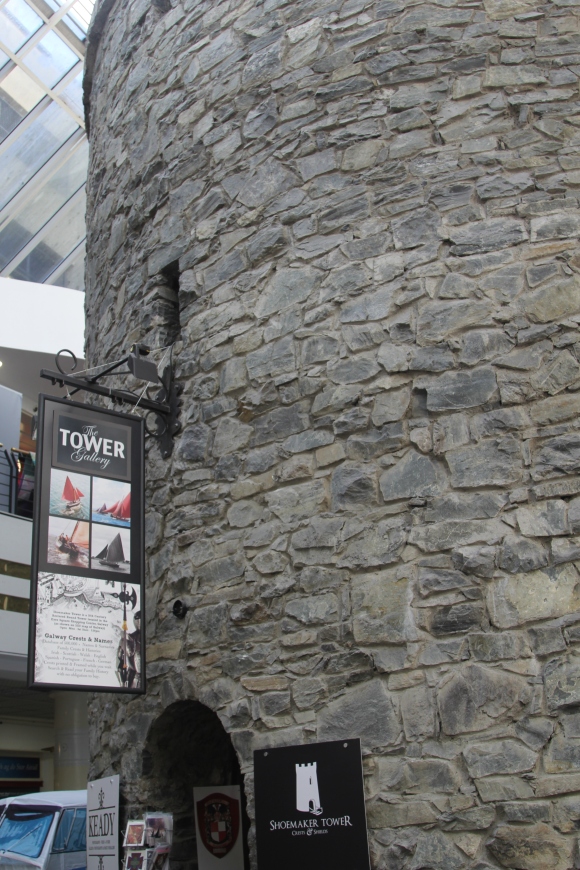