Grotto Bay is famous for one thing: Caves.

Since the caves were only a five minute walk from our hotel, we kind of HAD to see them. Plus they’re really old and we like old stuff. According to our guide, the stalagmites and stalactites grow about a centimeter every 100 years, making the caves a bazillion years old.

Weird stuff hanging down from the ceiling of Fantasy Cave 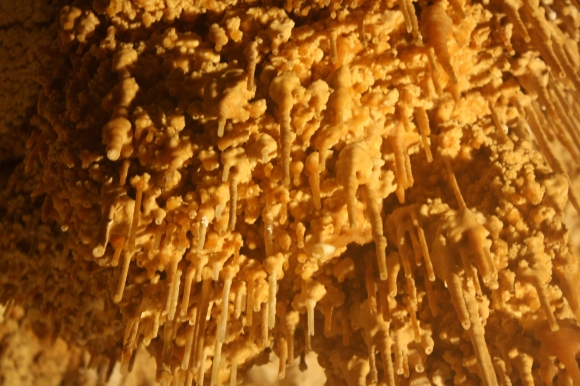 And some more weird/awesome stuff… 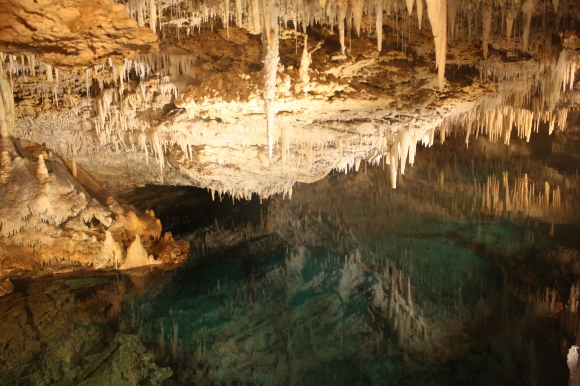 Next up was a quick trip to St. George’s, a UNESCO World Heritage Site and Bermuda’s first capital. The guide books made the town seem like the greatest thing since sliced white bread, but when our cab dropped us off in the town square, we looked around and said, huh? The town was mostly empty; even the visitor center was not in a very hospitable mood.

I have a serious inquiry. Why are you not open???

To be fair, the town was not without some charm. We checked out all the key sites. 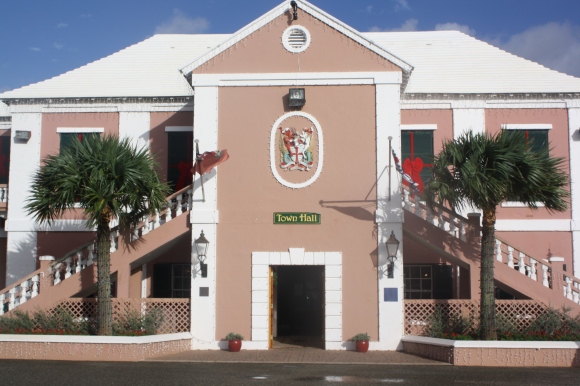 A replica of the original boat the British settlers built to to carry them to Jamestown, Virginia 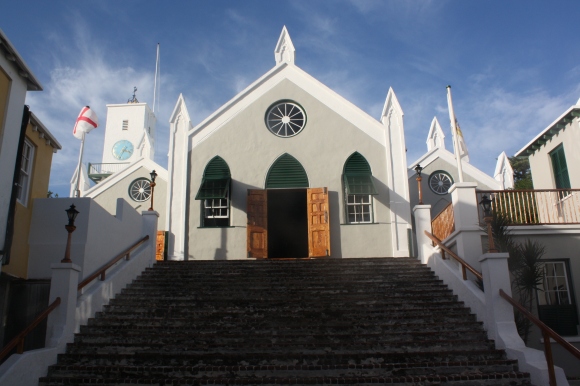 St. Peter’s Church is the oldest surviving Anglican in the Western Hemisphere 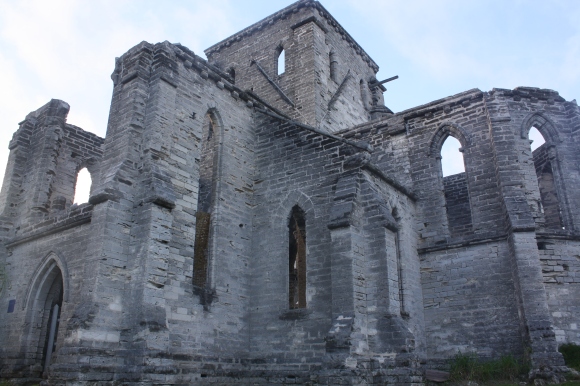